Before the advent of WLC code version 7.0.116.0, it was difficult to scale a Cisco guest wireless solution (in terms of IP address space) due to the fact that all foreign controllers (i.e. non-guest controllers) could only map to a single layer 3 interface on the guest (anchor) controller.

This often meant that a very large subnet had to be allocated to guest users to allow for multiple sites which shared a guest controller. The guest controller is usually located on a firewall DMZ interface (perhaps in a data center).

The only way around this was to have multiple guest SSIDs (e.g. one per building), with a separate VLAN for each SSID. This is not a very popular option with customers as there is no consistency of SSIDs between sites/buildings.

Another drawback of the single guest-VLAN restriction is that all guest traffic originates from a single subnet range. From an administrative point of view, it is often desirable for guest traffic from different buildings or sites to be sourced from their own subnet (to assist with traffic identification, filtering etc.)

I recently had time to test this out in a lab environment and managed to grab a few screenshots of how to set this up. The process is very similar to the traditional method of setting up a guest controller, with a few additions and configuration changes at the anchor (guest) controller end of things.

The diagram below gives you some idea of the test environment I was using. It comprised 3 x 5508 WLCs running 7.0.116.0 code: two acting as foreign controllers and one as an anchor (guest) controller.

As usual, all controllers have their mobility management configured so that they all know about each other. In this example, both non-guest WLCs are in the ‘corp’ group and the guest WLC is in the ‘guest’ group.
All controllers will have their Mobility Group configuration configured as shown below:

The foreign controllers are configured using the traditional method for configuring guest access. This involves defining the guest WLAN and assigning it to the management interface*. The guest WLAN is also anchored to the guest controller using the ‘Mobility Anchors’ feature:

(*NOTE: In a real-world deployment, it is best practice to assign the guest WLAN to an interface assigned to an unused VLAN. This mitigates the scenario where the anchor controller becomes unavailable and the guest WLAN become attached to the management interface of the foreign controller, which represents a security issue.) 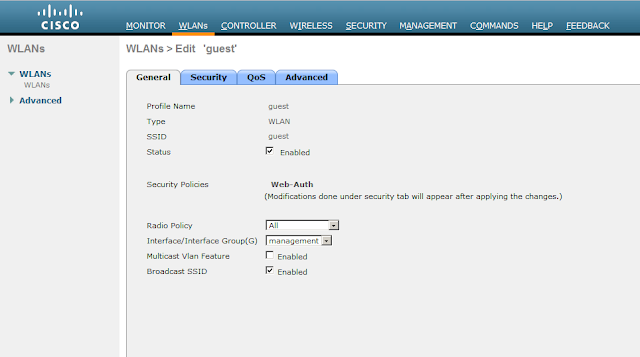 The difference to the traditional (pre-7.0.116.0) method of configuring guest access is found on the anchor (guest) controller.
On the anchor controller we have to configure a dynamic (VLAN) interface for each of the foreign controllers.
The activities we have to perform are:
The screen shots below show these steps: 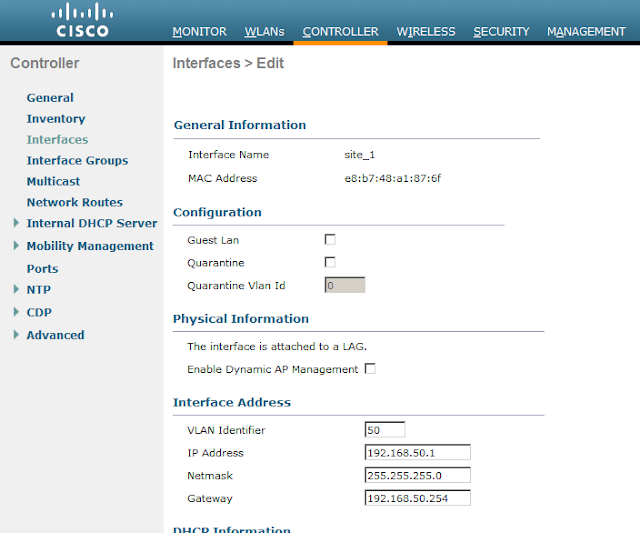 Fig5: Create a dynamic interface for the first site 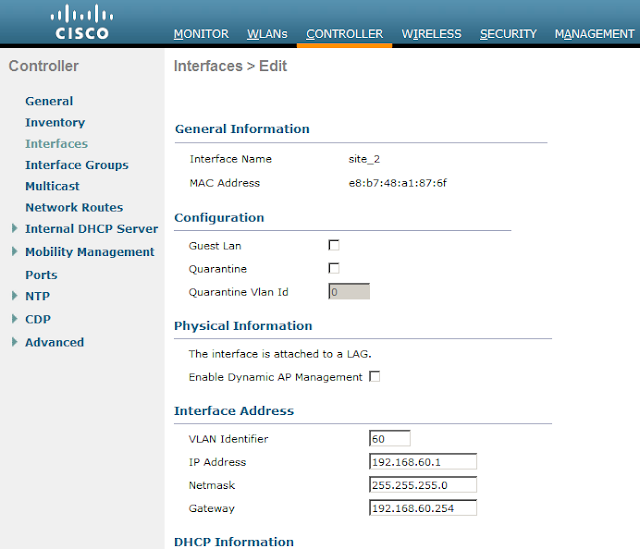 Fig6: Create a dynamic interface for the second site 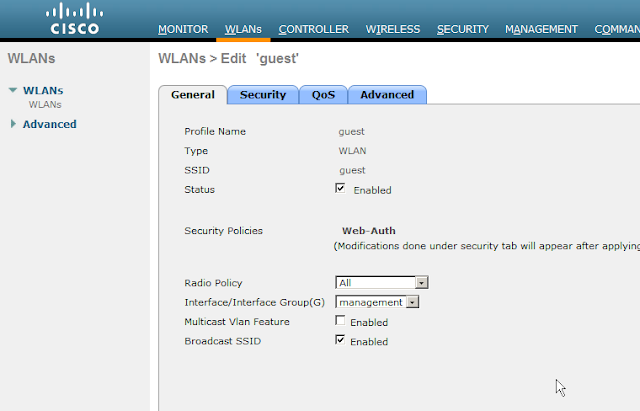 Fig9: Configure the Foreign Maps to map the dynamic interface on to the foreign controllers 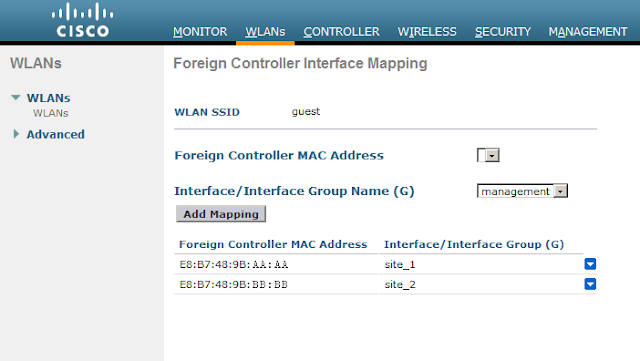 Fig10: Select each foreign controller and map it on to a dynamic interface

There are additional steps that will required such as correctly configuring the guest WLAN or your environment, perhaps creating DHCP scope on the guest WLC etc.  These are all detailed in the Cisco wireless design guide in some depth.


Hopefully, if you are already familiar with configuring guest access on Cisco wireless solutions, this guide will have provided you with enough information to take advantage of this new feature. For further information about configuring guest wireless, please visit the resources shown below: